Emctest Technologies is a laboratory that performs shielding effectiveness tests on site, directly to the customer, in Italy and in Europe, or at its headquarters in Rimini - Italy.

Read more about it going back to the home page. Or if you are looking for a lab in order to test your product contact us via email or by phone simply clicking here.

Measurements are made according to customer specifications or in accordance with the main standards currently in use or: 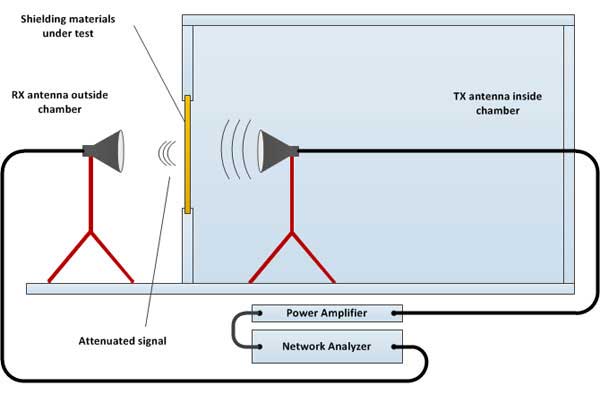 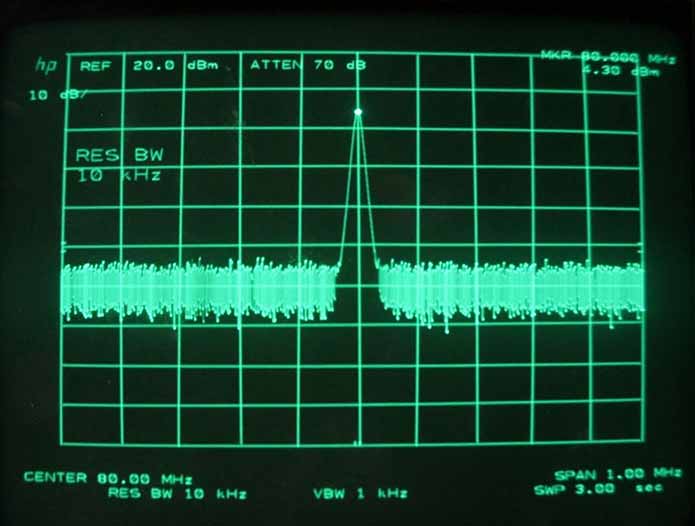 For information regarding the shielding effectiveness test, or to get a quote, you can contact us by phone or write us an email.